The little girl is the apple of her grandfather`s eye.

as black as a skillet – very black

The little boy's feet were as black as a skillet.

as busy as popcorn on a skillet – very active

The children were as busy as popcorn on a skillet when the teacher entered the classroom.

as nutty as a fruitcake – silly, crazy

The man in the supermarket was as nutty as a fruitcake.

as sour as vinegar – sour and disagreeable

The old man next door is as sour as vinegar.

at one sitting – at one time, during one period

We ate most of the cake at one sitting.

«Lunch is over so let`s go back to the salt mines for the afternoon».

The boy is a bad apple and he is always in some kind of trouble. 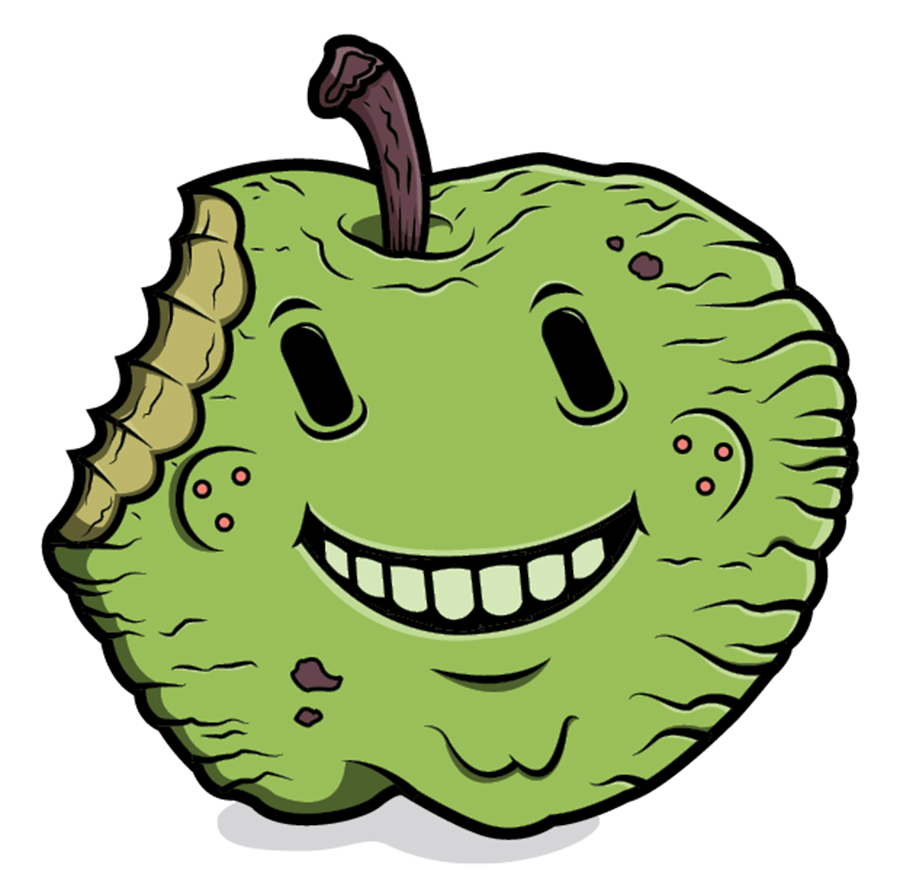 bear fruit –- to yield or give results

The woman's hard work at her business finally began to bear fruit when she started to make money.

I wore my best bib and tucker for the wedding reception.

My uncle is a big cheese in his company so you should be very nice to him.

big enchilada – the biggest and most important thing or person

The new accounting manager is the big enchilada in our company. 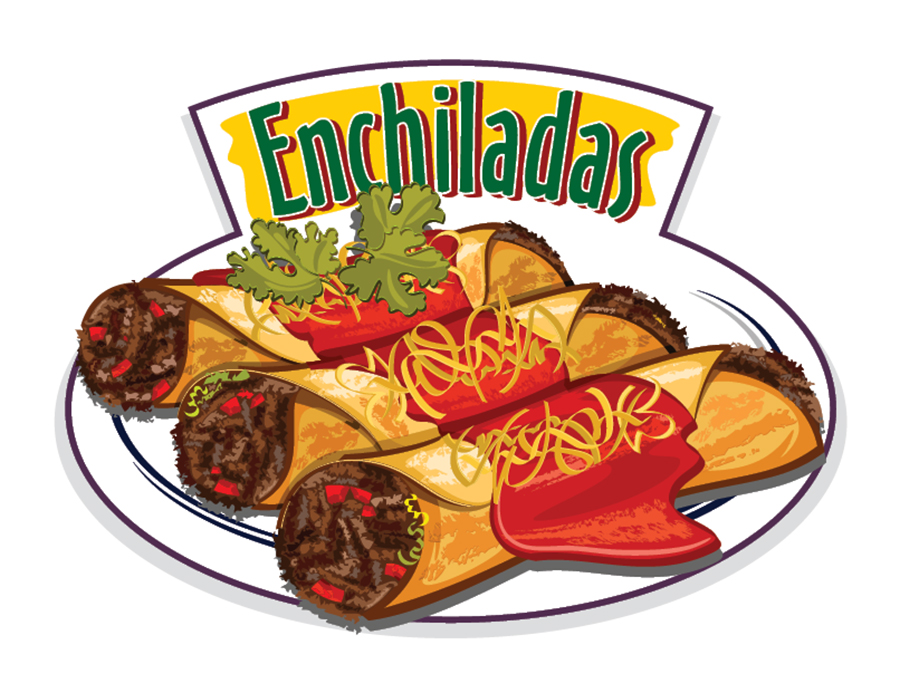 binge and purge – to overeat and then to vomit

The young woman had eating problems. She would often binge and purge her food.

I bit off more than I can chew when I began to work in the evening.

bitter pill to swallow – something unpleasant that one must accept

It was a bitter pill to swallow when I learned that I would not get the new job. For years, doctors have told us that a high-fat diet can lead to heart disease. Eating lots of high-fat foods can cause the arteries to clog, which can result in heart attacks. On the advice of their doctors, many people have changed to low-fat desserts and snacks. Some have even given up whole milk, eggs and meat because of possible dangers to their health. But is this necessary? Is there a way to enjoy some high-fat foods without the risk to your heart? Some scientists think that the French may have found the answer.

The French diet contains lots of cheese, cream and butter – all high in fat. Yet French people have the lowest death rate from heart attacks among European countries. Why? What's the setter? Some scientists believe that red wine has something to do with it. The French love their red wine, and there could be a connection between red wine and a healthy heart.

Believe it or not, a little red wine might help protect against heart attacks. The chemicals in red wine help prevent blood clots that can cause a heart attack. But don't go running for your corkscrew yet! Doctors recommend drinking in moderation, which means only one or two glasses of wine a day. If you drink more than that, you might actually increase the risk of heart disease and other health problems. Too much alcohol can also cause damage to your liver and brain and cause cancer. Remember, too, that drunk driving is illegal and alcoholism is a serious problem in some societies.

Read the article above and find the answers to the following questions. 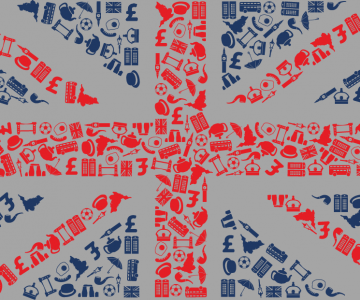 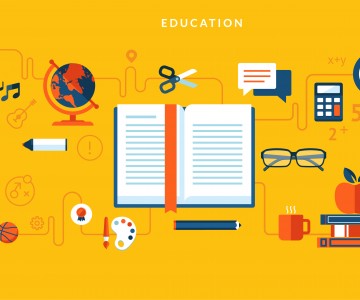 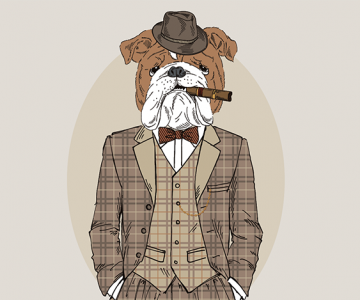 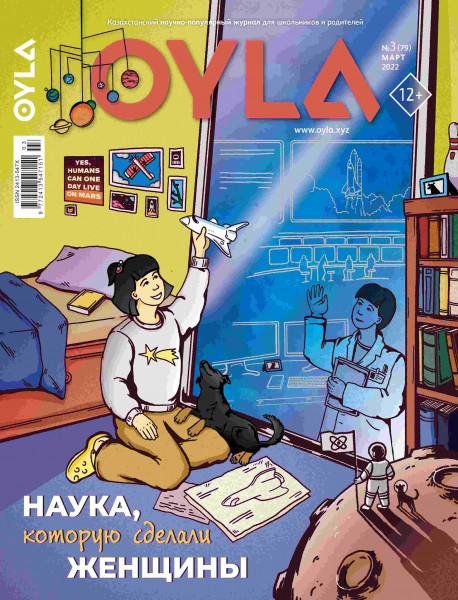